Life on the Farm Tag 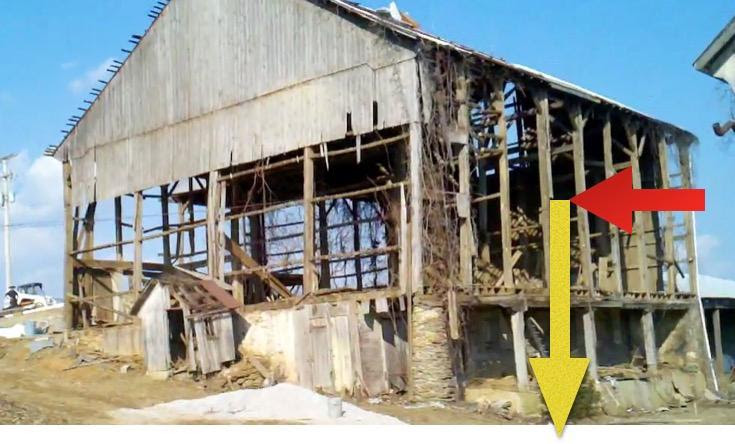 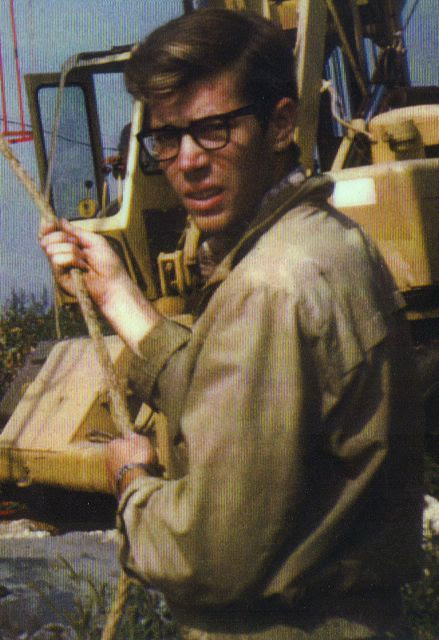