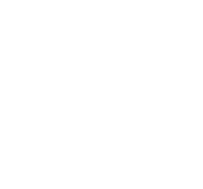 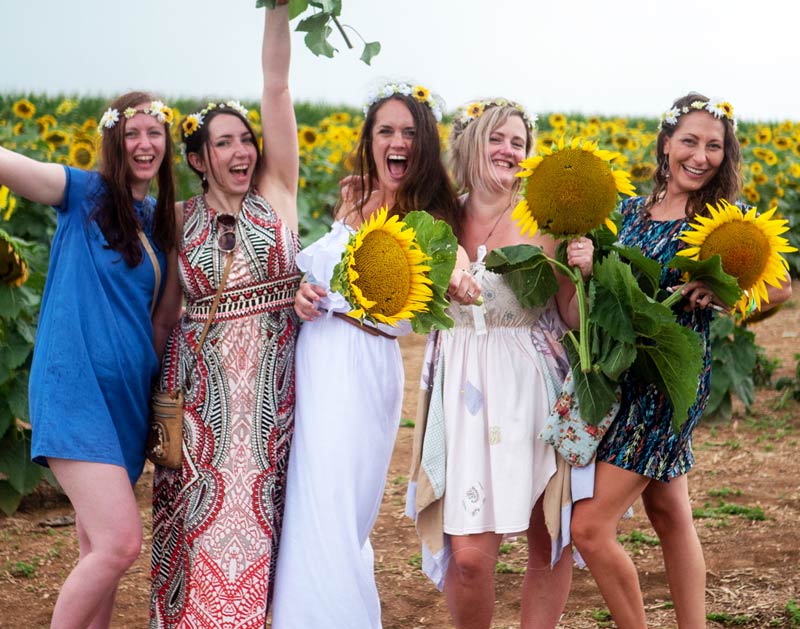 When I was a kid, I wanted to design airplanes. I had posters of the SR-71 Blackbird supersonic spy plane and the B1 bomber (back when it was new). I just lived for the thought of designing something so big and so important.

Doors and windows. You’ve probably heard, generally from someone trying to console you after a defeat, “When God closes a door, he always opens a window.” In college, I got into the Ag Business program at Penn State, but I still secretly wanted to chase the dream of designing airplanes, so I took Engineering Calculus II.

That’s when the door slammed in my face. You see, I made it, got a B-, but the big realization was that I hated it. Not even the match so much as the future of this kind of work. I couldn’t see myself doing it for a lifetime. Airplanes were over.

Inside of 6 months, 3,000 cold-calls and bouts of jousting a large, insurance-minded bureaucracy the door was heading for my face again. I hated it. It was a job that sapped my will to live. Luckily, Maize Quest had just survived it’s first season (I ran it part time the first season) and I jumped for the opening window.

Maize Quest operates, then and now, as its own business, but I was so focused on it, we didn’t tie the experience to the farm like we should have that first year. Slowly, we integrated the experience to include the corn maze, fun park, apple picking, farm market and bakery as it is today.

Along the way, we built an Wireless Internet Service provider that shot high-speed internet service from our grain bins to local homes. It worked, but was a tremendous distraction for me. I’d work all day at the farm, then go climb someones roof to install an antenna or troubleshoot a transmission tower. It was exhausting and it didn’t make sense. So finally, to my great relief, we sold that business.

Bringing congruence to this farm. The reason things are finally in congruence, meaning they fit together, is our refocusing on the mission and vision of our farm. 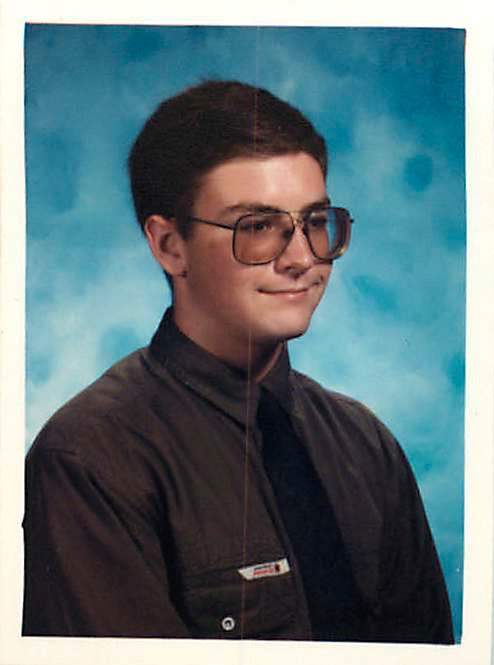 Hugh in high school. Not very knowledgeable about the future is he?

The Virtuous Cycle. Each part of our farm and business works together to build and support the other parts of the business. They all make sense, and the all make sense together.

When you grow up. I always smile when grown-ups ask kids what they want to be when they grow up. I think back to my high school days and remember that their wasn’t a guidance counselor form with a box marked “Maze Master” for me to check.

It’s a long way from designing airplanes, but there is a sense of relief each day when you have a lot to do, but it all makes sense. When things make sense, when they are congruent, it seldom feels like ‘work’.

See you soon at the farm,

PrevPreviousFall Harvest Time
NextLife on the Farm – “The End of Authoritarian Farmers.”Next